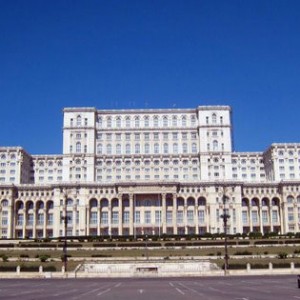 The Pentagon, also known as Department of Defense headquarters, is located in Washington, D.C. The location is considered to be one of the world’s largest office buildings. Tours are offered and dynamically highlight the respective missions of the five Armed Services, the office of the Secretary of Defense and the joint staff. There is a 60-minute presentation that will include a 1.49 mile walk through the building. The group will view: colorful displays, historic photographs depicting significant moments in military history, including the 9/11 Memorial Chapel. The building was constructed at the start of World War II to bring all offices of what was then termed—the department of war together in a single building. The location now contains offices for the departments of the Army, Air Force, and navy, and the office of the Secretary of Defense. Leaders of the United States military have played critical roles in American foreign policy and military operations abroad—from the Cuban Missile Crisis to the Iraq Wars.