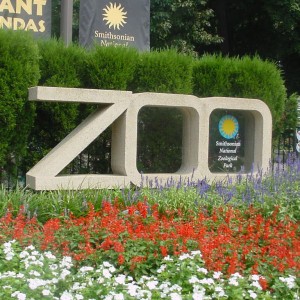 The Zoological Park, also known as the National Zoo, is located in Washington, D.C. The zoo is 163 acres and will take several hours for the group to see all of the featured animals and exhibits. There are various animals that are located outdoors for visitors to observe. These include: sloth bears, seals, giant pandas, great cats, and sea lions. The zoo has a new exhibit featuring 58 different species all coexisting peacefully under a brightly colored, open-air pavilion. It is called the Speedwell Foundation Conservation Carousel. The exhibit features some beloved endangered species including: giant pandas, Komodo dragons, and cheetahs. The attraction will be fun for all ages! Other exhibits include Amazonia, Asian Trail, American Trail, and Primates. Amazonia features a living tropical forest, home to free-ranging animals, and a large aquarium in which dozens of fish species swim. While on the Asian Trail, the group will observe seven species including the following: fishing cats, red pandas, sloth bears, clouded leopards, Asian small-clawed otters, a Japanese giant salamander, and giant pandas. Guided tours are also available along with programs offered by rangers.